Bhaumik Dave is a Sr. FEA consultant at Hi-Tech FEA, an India based FEA service provider. He has applied his FEA expertise across several highly complex and big scale projects, consequently managing to seamlessly deliver as per the client requirements.

How efficiently and quickly can a design engineer generate a valve assembly? 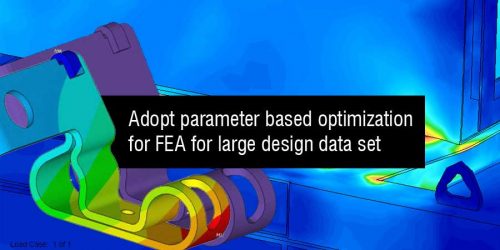 Use Shell Elements for Finite Element Analysis of Thin-Walled Parts